We all know not to head out for a day at the beach without sun protection. But what if your only sun exposure throughout the day is in your car while shuttling your family to all of their commitments? Surely you’re safe, right? Surely your car’s windows are loaded up with both UVA and UVB protection, right?

Wrong! On average people spend one to two hours every day inside their cars with only the car windows between their skin and the sun’s damaging rays? Ultraviolet protection varies widely from car to car, and the type, thickness and colors of car windows all impact UV filtration. Most windshields have a sun protection factor of around 50 while most side windows only have about 16 SPF, said Debra Levy, Auto Glass Safety Council president.

Sun protection for your health and your home

While it’s understood that taking sun safety precautions is important outside, few people realize they can sustain sun damage indoors, too. While both ultraviolet A (UVA) and ultraviolet B (UVB) radiation from the sun can harm the skin and lead to skin cancers, UVB is effectively blocked by glass. However, at least 50 percent of UVA rays can pass through windows. Window film is an increasingly effective solution,

offering substantial indoor protection by blocking up to 99.9 percent of UVA radiation. Although they are less intense than UVB, UVA rays are 30 to 50 times more prevalent and are present with relatively equal intensity during all daylight hours throughout the year. Window film can help prevent harmful UVA rays from damaging both your skin and your belongings.

Available in varied tints, residential and commercial window films can also cut down glare by more than half while allowing 30-80 percent of visible light to get through, depending on the customer’s needs. The benefits of installing window film go beyond protecting one’s skin and household items, as it also can reduce energy costs. In hot weather, window film cuts down heat within the home and in cold weather it reflects interior heat back into the home. Additionally, some new types of “safety” film help hold residential and commercial glass in place if shattered. Several times thicker than the standard sun-protective film, it can greatly reduce the chances of break-ins, property damage, and even personal injury that can result from broken glass.

What are UVA rays?

Most of us are exposed to large amounts of UVA throughout our lifetime. UVA rays account for up to 95 percent of the UV radiation reaching the Earth’s surface. Although they are less intense than UVB, UVA rays are 30 to 50 times more prevalent. They are present with relatively equal intensity during all daylight hours throughout the year, and can penetrate clouds and glass. 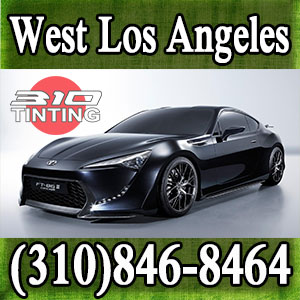 UVA, which penetrates the skin more deeply than UVB, has long been known to play a major part in skin aging and wrinkling (photo aging), but until recently scientists believed it did not cause significant damage in areas of the epidermis (outermost skin layer) where most skin

cancers occur. Studies over the past two decades, however, show that UVA damages skin cells called keratinocytes in the basal layer of the epidermis, where most skin cancers occur. (Basal and squamous cells are types of keratinocytes.) UVA contributes to and may even initiate the development of skin cancers.

UVA is the dominant tanning ray, and we now know that tanning, whether outdoors or in a salon, cause cumulative damage over time. A tan results from injury to the skin’s DNA; the skin darkens in an imperfect attempt to prevent further DNA damage. These imperfections, or mutations, can lead to skin cancer.

Tanning booths primarily emit UVA. The high-pressure sunlamps used in tanning salons emit doses of UVA as much as 12 times that of the sun. Not surprisingly, people who use tanning salons are 2.5 times more likely to develop squamous cell carcinoma, and 1.5 times more likely to develop basal cell carcinoma. According to recent research, first exposure to tanning beds in youth increases melanoma risk by 75 percent. 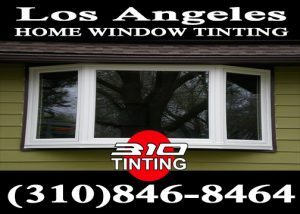 What are UVB rays?

UVB, the chief cause of skin reddening and sunburn, tends to damage the skin’s more superficial epidermal layers. It plays a key role in the development of skin cancer and a contributory role in tanning and photo aging. Its intensity varies by season, location, and time of day. The most significant amount of UVB hits the U.S. between 10 AM and 4 PM from April to October. However, UVB rays can burn and damage your skin year-round, especially at high altitudes and on reflective surfaces such as snow or ice, which bounce back up to 80 percent of the rays so that they hit the skin twice. UVB rays do not significantly penetrate glass.

Choosing sunglasses for your kids

Did you ever notice how cute kids are in sunglasses?  Like those “fashion statement” sunglasses with a cool super-hero look or trimmed in teddy bear faces? More importantly, sunglasses may save their skin and eyes later in life by blocking the sun’s powerful ultraviolet rays (UVR).

Children under age 10 are at a high risk for skin and eye damage from UVR. The skin on their eyelids and around their eyes is more delicate

and vulnerable than adult skin. “And until about age 10, the lens of a child’s eye is clear, allowing greater solar penetration and thus greater UVR-induced ocular changes,” explains Adelaide A. Hebert, MD, professor and vice chair of dermatology, University of Houston. “After that, the lens starts to become more opaque, providing better protection.”

UVR exposure causes 90 percent of all skin cancers. In addition, retinal exposure to UVR is associated with cataracts and macular degeneration, both causes of vision impairment.  UVR damage builds over time, so the sooner you start protecting your children’s eyes from the sun, the lower their risk will be of ever developing future eye problems.

“Children should not be getting sunburned at any age, especially since there are a range of very effective sun protection methods that can used,” said Perry Robins, MD, President, and The Skin Cancer Foundation. “Parents need to be extra vigilant about sun protection all the time.”

Many parents don’t know the best ways to protect their young children. Below are The Skin Cancer Foundation’s recommendations.

0-6 months: Infants under 6 months of age should be kept out of the sun. Their skin is too sensitive for sunscreen.

An infant’s skin possesses little melanin, the pigment that gives color to skin, hair and eyes and provides some sun protection. Therefore, babies are especially susceptible to the sun’s damaging effects.

6-12 months: It’s now safe to use sunscreen on babies.

Protecting toddlers from the sun requires a little more thought and effort. It is important to educate your child and caregivers.

We need to teach children early the importance of wearing sunglasses – just as we teach them to brush their teeth and wear a seat-belt, so that they develop good habits that last for life 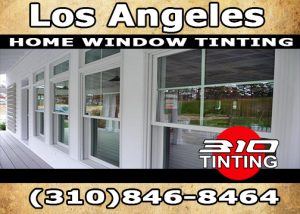 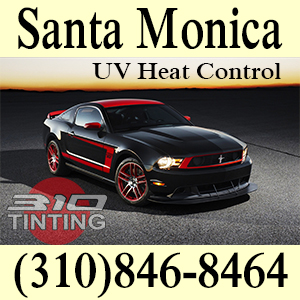 Window tinting save energy with heat control window tinting in Santa Monica In summer, it is easy for rooms to become...