In countries such as the US, Australia, and Brazil, one of the favorite pastimes of the people is to spend time in the sun. It is sort of strange since they don’t like getting sunburned, but deliberately wants to get a tan. It’s strange because these people don’t know that both of them are harmful and neither is better than the other.

Now while these people may think that that the rays of the sun hold no damaging power and even if they did, it isn’t much, then they are dead wrong. Because in addition to these pastimes people have to regularly go to work by driving a car and sit beside a window. And if these windows are not tinted, then they are actually doing as much damage as getting a tan on the beach.

Window tinting is the process of installation of a type of polyester film in the interior of glass windows to keep the harmful rays of the sunlight from entering. It keeps infrared rays and ultraviolet radiation, both of which are harmful to the skin, from getting into the house, the car or the office.

Most modern windows already have built-in properties that work the same way as tinted windows. But this process is required to safe-proof the non-tinted windows from said harmful rays. The rate in which skin cancers have been rising, it is imperative that we take whatever measures it requires to save ourselves. And if it is something as easy and cheap as installing tinted windows, people should definitely for it. 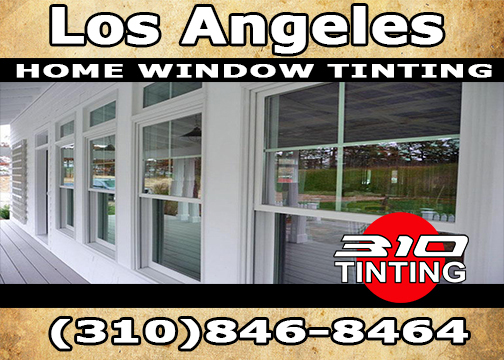 Window tinting is the best option out of a limited amount of options that helps reduce skin related problems immensely. But the sad part is most people are still unaware of how beneficial window tinting actually is.

The misconceptions generally derive from the fact that tanning still remains one of the favorite pastimes of people. Whether natural or artificial, tanning requires one to go under UV rays to get that ‘tan color’ and people think that it is useful rather than harmful. And for this reason, people remain reluctant to adjust tinted windows spending a little extra amount.

Skin cancers are one of the most common types of cancer because the causes of this cancer are more susceptible to people. People get affected by this particular cancer generally at a later age because it takes time to develop this cancer.

This cancer is basically the end product of being too much under the sunlight. The sunlight contains ultraviolet rays UV A and UV B undetectable to the naked eye. These rays penetrate the skin modifies the DNA. As a result, the immune system of the skin slowly starts to deteriorate and at a certain age, the skin cells start to mutate and form skin cancer. There is a common misconception that cancer occurs only if a predecessor ever had cancer. But that is not true. Anyone can get skin cancer through getting a too much light ray on the body. Obviously, the amount of melanin someone has in their skin controls if they are going to get skin cancer or not. But prevention is always better than cure and so people should take proper precautionary measures such as window tinting to avoid a lifetime of skin condition induced pain.

Whether natural or artificial, tanning requires one to go under UV rays to get that ‘tan color’ and what it does is it burns some of the underlying skin along with its DNA. As a result, mutilation occurs in these cells at a later life and it develops into skin cancer.

While moderate exposure to the sun may provide the skin with Vitamin D, it almost always gets too much and burns the skin. This is what is more popularly called tanning. In most of these cases, the ultraviolet rays attack the DNA, which means it attacks the immune system. As a result, premature aging and wrinkles grow which basically can be considered as an early symptom of skin injury.

There is no way to avoid tanning by installing window tinting in the house or the car if one opts to get tanned in the beach. For this, awareness is the first and foremost necessity. But otherwise, tinting of the window is the most effective method to avoid tanning.

It is seen in movies that accidents regularly occur when people go to get an artificial tan. But what they don’t know is that while these accidents may be scarce, the damage is still the same. The only difference being that it shows at a later age.

In the movie Final Destination 3, we saw a woman get burned alive while trying to get an artificial tan. While this may not occur in real life, the results are pretty much the same. Getting tanned basically means letting the harmful UV rays affect the DNA of the skin. Mutation of this DNA develops skin cancer later in life. But they may also show up unannounced earlier as skin blisters, swelling, red skin, fever nausea and even peeling of skin due to sunburn. While these may seem easily treatable, they still bear a lot of pain and may leave marks on the skin.

There are many ways to avoid tanning and skin injuries. The common ones among them include using sunscreen, wearing long sleeved dresses and an impractical measure, to avoid sunlight altogether by staying in the shade all day. But the fact of the matter is, none of these are any practical than the other.

The modern life is very hectic with work and studies. So it is not practical to think that people will always keep in mind that they have to apply sunscreen or wear long sleeved shirts before they go out. What they need is an effective method that does not require to be constantly remembered of. And the only thing effective enough for situations like these is tinting of windows. 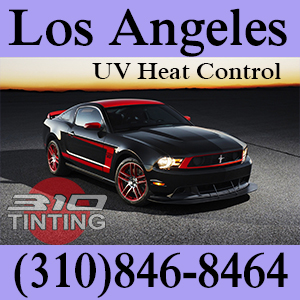