window tinting energy saving and heat control is a winner

Controlling the heat is something humanity has secretly wished ever since antiquity. Well, guess what? The wish has just become true with the invention of window tinting. Tinting gives you the control over heat just like you have control over your AC, TV volume etc. Excessive heat is dreadful. It has many downsides to it. It is undesired because it can lead to things like skin cancer, sunburns, heat strokes, heat cramps etc. Also, during hot and humid summer, the body’s intrinsic feature to cool down itself is challenged. Heat strokes are particularly common in humid and hot regions and lead to number of death every year.

Tinting can help you overcome all these dangers and perils of heat by giving you the charge to regulate and control heat. It is one of the most exciting features of window tinting in addition to blocking UV radiations. It is always beneficial to tint your home and office windows to make sure you and your family (your loved ones) are in a safe and healthy environment. Energy savings is one more feature of tinting you may want to consider. In fact, tinting is more than worth it. It is one of the best decisions in your life you will ever take. More and more people are getting aware of the harms of UV radiations and sun heat and are investing in tinting for their homes, offices and also their private cars.

window tinting in Hollywood keeps you away from heat temperatures 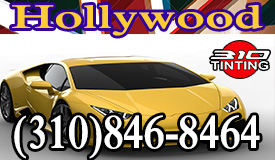 The dangers of heat are things to be aware of. It can lead to unconsciousness as well as death. Sun strokes are pretty much common in dry hot regions of this world. Heat strokes are severe conditions and require prompt medical assistance. Any sort of delay can lead to death. It is that fatal. Heat waves are the conditions when there is extreme heat hovering around. The US national weather service recommends not to go out in the sun and stay protected at home during heat waves. Especially for old people, because the severity of heat tends to rise up with age. Tinting can be savior here as it keeps you away from heat at normal and healthy temperatures.

Tinting rules out the four evils of excessive heat:

First, let us get to know about the four evils of heat. Sunburn is the most common disorders caused by sun heat. It leads to redness of your skin, pain, swelling, blisters, mild headaches and even fever. Excess of sun heat even leads to skin cancer and melanoma, the most dangerous type of skin cancer. Heat cramps are another common disorder caused by sun heat. They lead to muscle pains and swellings especially in legs. Also, they tend to cause nausea. Heat exhaustion happens when a person is under the sun for a long time. It leads to sweating and weaknesses. The person may even faint and puke under this condition. Getting the victim out of sun is the best possible thing one can do. Heat strokes are the most dangerous disorders caused by excessive sun heat. These occur due to heat waves in the particular region.  They may even lead to death. All these downsides of the sun heat can be encountered just by taking some precautions and tinting your window glasses when you’re at home or your workplace or in your car. 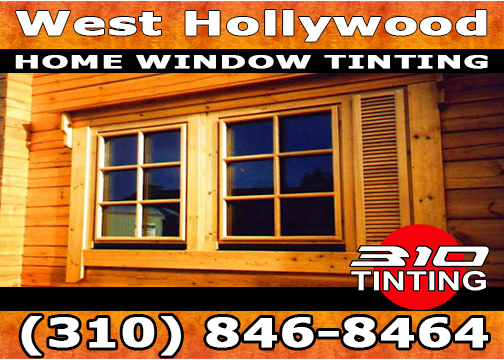 Protect yourself and your loved ones:

By installing tinting, you have done what the wisest of people do. You have protected your family and loved ones whom you care about. That’s a thing to be proud of. Sunburns and other harms done by the sun are happening all over the earth and few people are wise enough to acknowledge this fact and protect their family. In the long run, our loved ones shall be grateful to you for what you have done.

Window tinting saves you energy in the long run:

It must be obvious that lowering the temperature leads to savings in energy. There are efficient window films/tints which are specifically designed to save energy. Solar energy coming from the sun and with specifically designed window tints, the reflected energy due to infrared waves. The laws of thermodynamics come into the picture here. This process is much better and much more energy efficient and also cost efficient compared to modern day AC systems. On top of energy saving benefit, these tints also save you from skin cancer causing UV radiations, reduce glare effectively, elevate thermal comfort levels and also reduce floor and furniture fadings. Overall these sort of tints are a win-win situation. 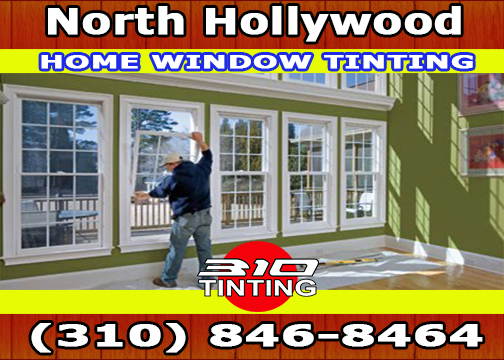 You can install tint all by yourself:

Yes, you heard it right. It is indeed doable. Although, we don’t recommend tinkering with it. We advocate getting professional help, if you feel clumsy doing it. Otherwise, you can always go ahead. First step is cleaning your car’s window and thereby removing dust. After letting the window dry up, open the tint and carefully stick the adhesive part of the tint to your window. Utmost care should be taken here not to damage the adhesive. Which is why we reckon you to seek professional help. Also, if you are doing it by yourself, watch some DIY (Do It Yourself) videos online and read some articles on how to tint your windows. We also suggest to have one or two friends at your disposal to provide you help.

Costing of the tint:

The pricing and costs of the tint depend on what type of tint you would want to install. It also depends on your considerations, whether you are considering car window tinting or residential window tinting. It is dependent on the type and size of the tint glass window. There are numerous and specific types of tints available for you. We recommend visiting your nearest window tinting professional service and enquiring. Also, you can check online for nearby service shops. If you are in and around Los Angeles, consider 310 TINTING as they offer premium window tinting. It is one of the best tinting service available. 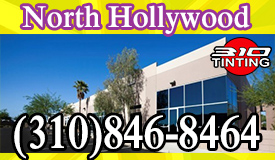 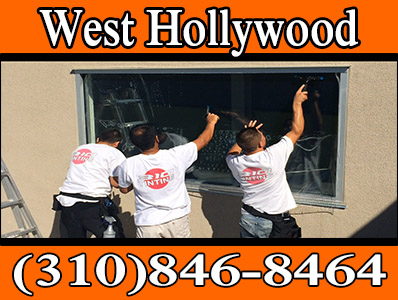 EXCESSIVE HEAT EXPOSURE MAY BE HARMFUL 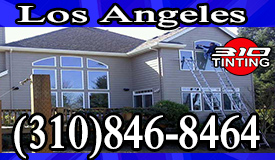 WINDOW TINTING IN LOS ANGELES Drivers look careful for Skin Cancer Photo aging on the Left Side of Your Body   window...